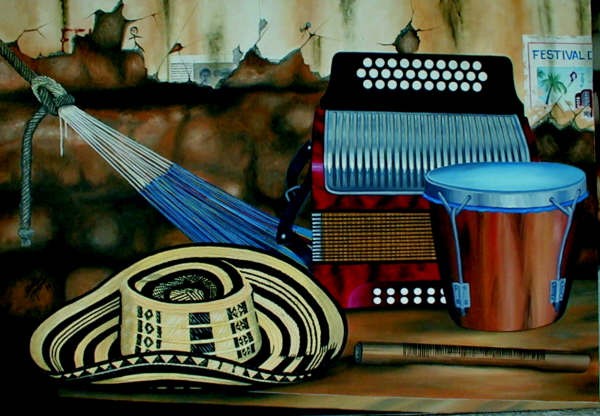 Colombian favorite sport is soccer; over the years Colombia has provided exceptional soccer teams, both domestic and national, and a plethora of gifted players. Colombian soccer has fascinated fans around the world, from the early years of Colombia's national soccer league in the 1940s and 50s when many of the best players in the world plied their trade at Colombia's clubs, to the glory years of the Colombian national team in the 90s. In 2011 Colombia hosted the FIFA Under 20 World Cup where it was categorize to be one of the best youth world cups made.

Colombia is known for the variety of music; including: